Shlomi Amiga is a documentary and street photographer based in Toronto. His inspiration and approach to photography are mainly derived from his interest in people and the human condition.

People watching has been a habit of Shlomi for as long as he can remember. Trying to figure out who they are, what they do, and what kind of parallels can be drawn between all of us individuals living amongst each other. Shlomi's work revolves around people, the spaces they inhabit, and everything that is in between. It helps him connect, learn, and make a positive change for the people that he documents. Being a fairly new immigrant to Canada, the word 'Home' was always of significant meaning to Shlomi. Because of that, he repeatedly seeks answers to questions about issues of alienation and estrangement. Shlomi's approach is often very process-driven and always considers the photographer-subject relationship to be a significant component in the finished visuals. Those relationships change with every subject he photographs - some are as fleeting as a moment on the street while others span over years of interactions both on and off camera. Just like in life, they are not all of the same nature.

When not focused on narrative-based projects, Shlomi loves spending time outside photographing everyday life on the street. 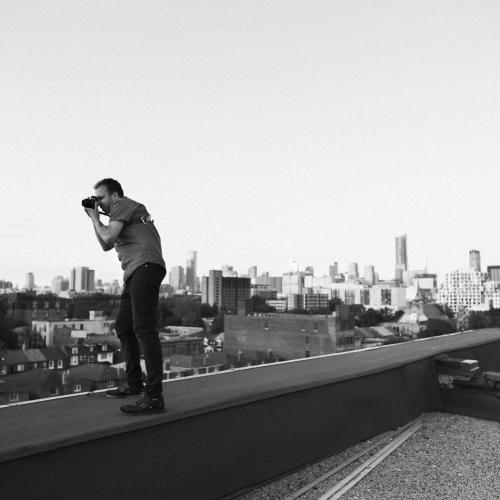 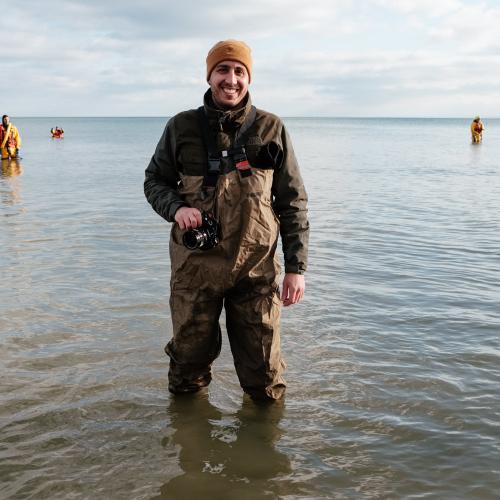 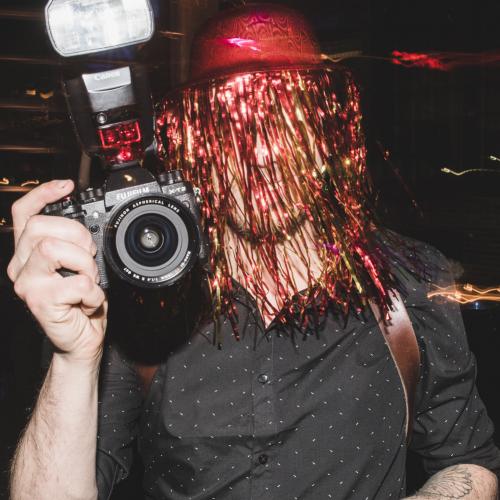 Only thing you need when you leave the house

Best season of the year in Toronto

This Is Reportage
Interview

Try-before-you-buy with a 3 month rental. 100% of your rental payments go towards the purchase (interest free). Message the artist directly, and start the conversation.

We make it easy for you to try art with smart payment plans and try-before-you-buy models.

See How It Works

Artwork protection is included on all art rentals up to $5K. Our Customer Care team is always here to help.

1% from every transaction goes towards a Canadian arts nonprofit.